Scientists depend on the International System of Units system in their work. It is also referred to as the SI unit. This measurement methodology has its origin in the French scientific community.

However, the US developed its system and formalized its usage in 1832. This has led to two measuring systems used in different territories. It has also resulted in the need for conversions to standardize the products on sale.

You notice the difference in US and European measurement systems when you land at an airport in US. Your luggage is weighed in pounds instead of kilograms. It goes further to include measuring your distance in MPH instead of KPH.

Why do scientists use a common system of measurement?

The need to standardize research around the world has pushed scholars to adopt a common measurement system. It would enable researchers from different parts of the world to understand the works of other scholars. It is also one of the ways to prevent conflicts with conclusions that would be made by different researchers depending on the units they use in measurement.

Why did scientists agree to use one system of measurement and how is it affecting research? The trouble of converting research findings made it necessary to adopt a single measurement system. Scientists wanted to spend the least time possible on conversions.

A common system would also reduce the need to carry along conversion tools while studying. A scholar reading a paper while traveling would require calculators to convert the units used in research. However, the SI unit made it possible to use a similar system. Through the system, every reader understands the figures and numbers without the need to tag calculators and converters along.

There are seven basic units used in research measurement. The SI units are

The above measuring units help scientists to determine the units of substances they would need in research. But why do we need to measure? Because research is sometimes empirical. We have to quantify the conclusions we have arrived at while writing.

The figures indicated during research also communicate. It will be impossible to communicate without agreeing on the units to use. It makes empirical figures so important in research.

What system of measurement do scientists use? Scientists use different measurement units based on the item in question. They may measure velocity, which is calculated as distance per time unit. The dimensions are m/s. The calculations used in this case are derivatives of the basic measuring units.

You may be wondering, why are units important in science? The units, whether they are derivatives or SI units, help to standardize research. A researcher working on a paper in Europe will be understood without doubt by a scholar reading the same paper a continent away in the US.

Measuring units standardize research work. It helps scholars to communicate effectively without the need for translation and conversion. Using the SI units, it will be easy to decode the research message captured in academic work by different authors. 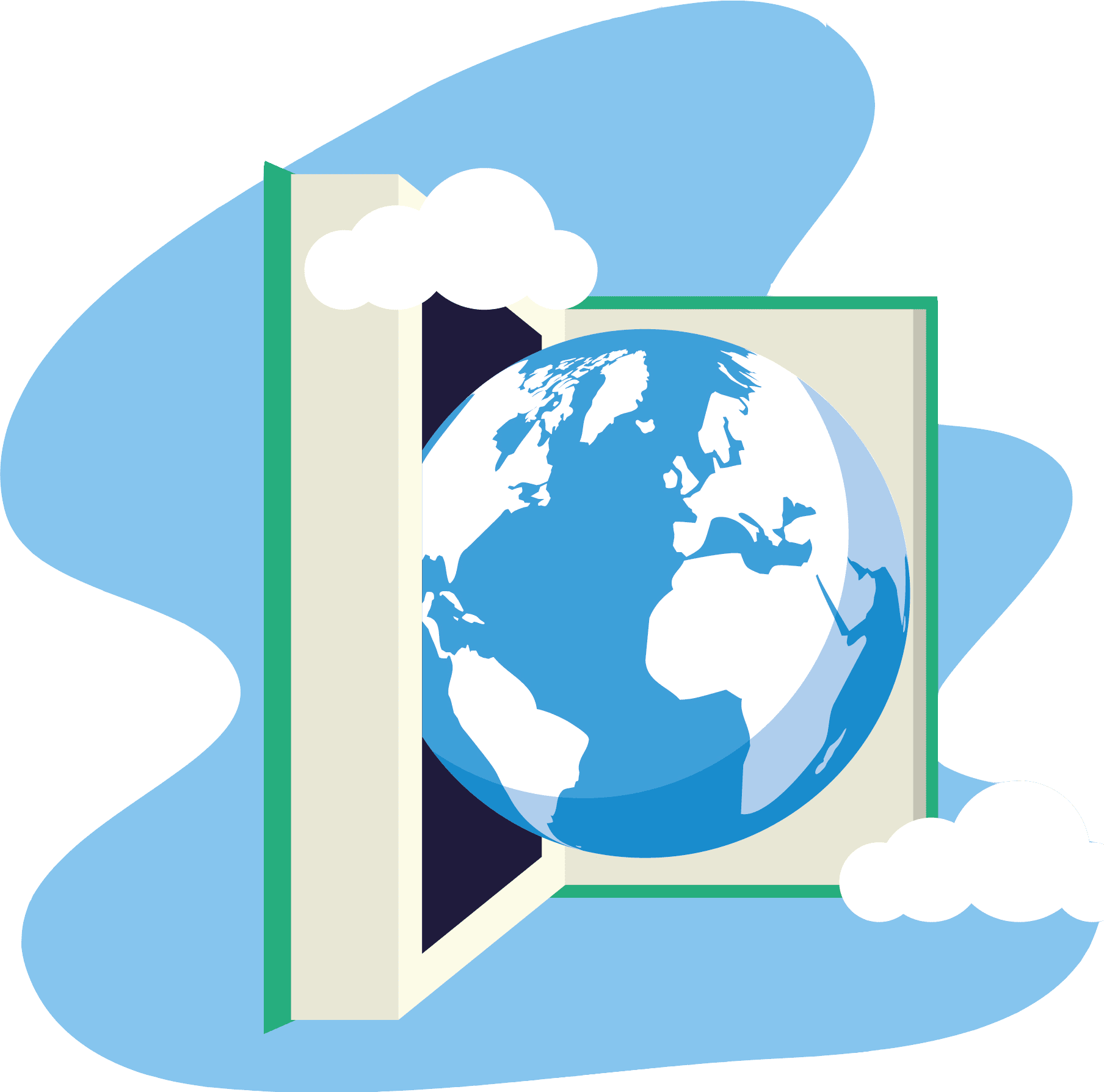